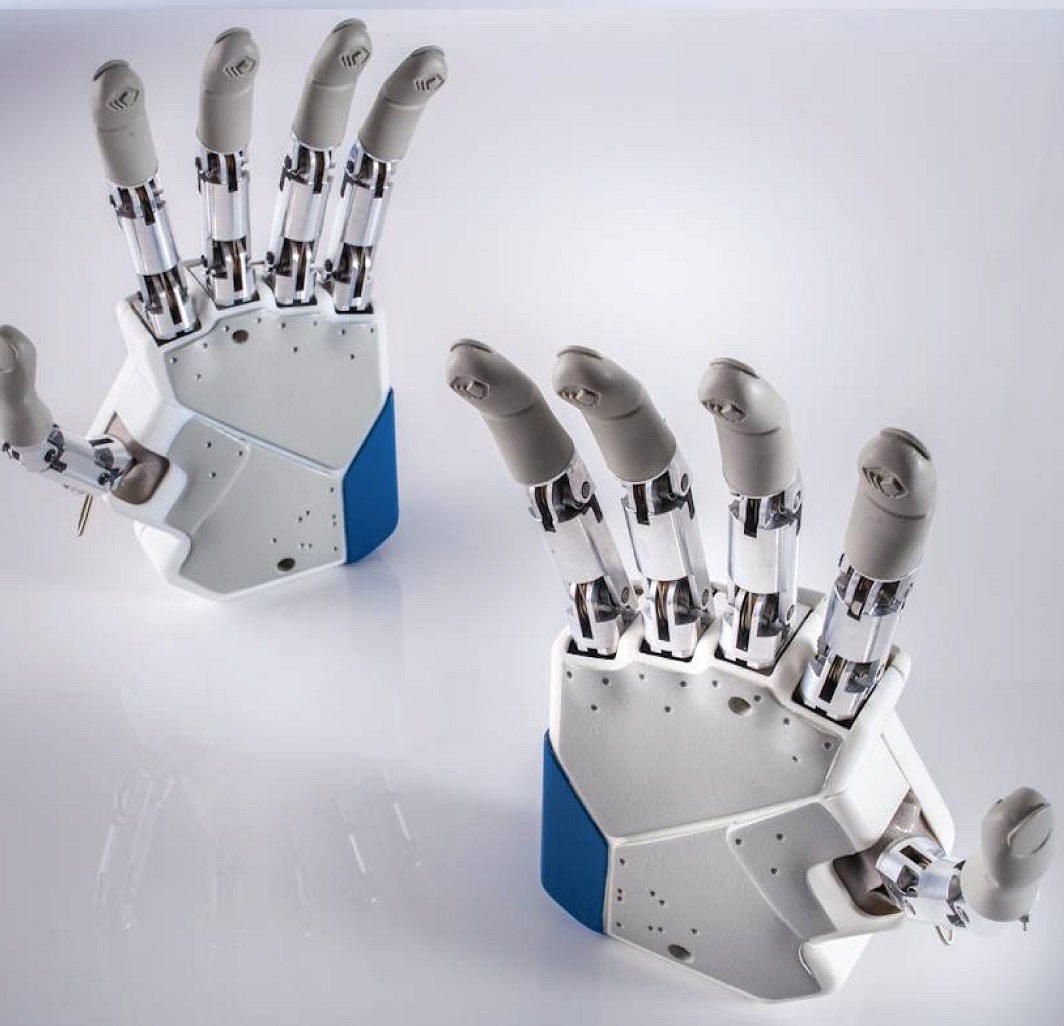 As Aristotle said, “Man is by nature a social animal”. One of the main characteristics of human beings is the will to be together and form communities; doing this, we are able to help each other. A crucial condition to enable this cohesion is to share a language: that is the only way to communicate and cooperate in an effective way.
In its typical form, the human language is conveyed through acoustic-vocal modalities. In deaf people, this modality is not accessible and language finds naturally other ways. This modality is called gestural-visive: the meaning is codified in the poses made by hands, by gestures, and by facial expressions, and it is then received through the optical apparatus. Sign Languages are true natural languages, exactly like vocal languages, which means they have a complete grammar and can convey every possible meaning; but they’re totally independent from the latter.
Deafblind people can use neither vocal nor sign languages, in the latter case because they lack a way to receive the meaning expressed by the signer. For this reason their communication is based on a different mechanism: the receiver’s hands are placed on the ones of the signer in order to follow the signs made. Since the communication is still based on sign language, these variants are called Tactile Sign Languages (TSL). Therefore, while it is possible for two normal speakers or two signers to communicate in presence of one another or remotely (either through phone calls or video-calling systems), at the moment there is no way for two deafblind people to communicate with each other if they’re not in the same place, given the basic need to touch each other’s hands.
The PARLOMA project set as a goal to enable this remote communication, developing an haptic interface which would be able to reproduce Tactile Sign Language locally, in order to keep communication natural and immediate for deaf-blind people. In these 2 years, the project has targeted the Italian Tactile Sign Language, the variant used by Italian deafblind people and the ones involved with this community; later on, the support will be extended to other tactile languages spoken in other parts of the world.