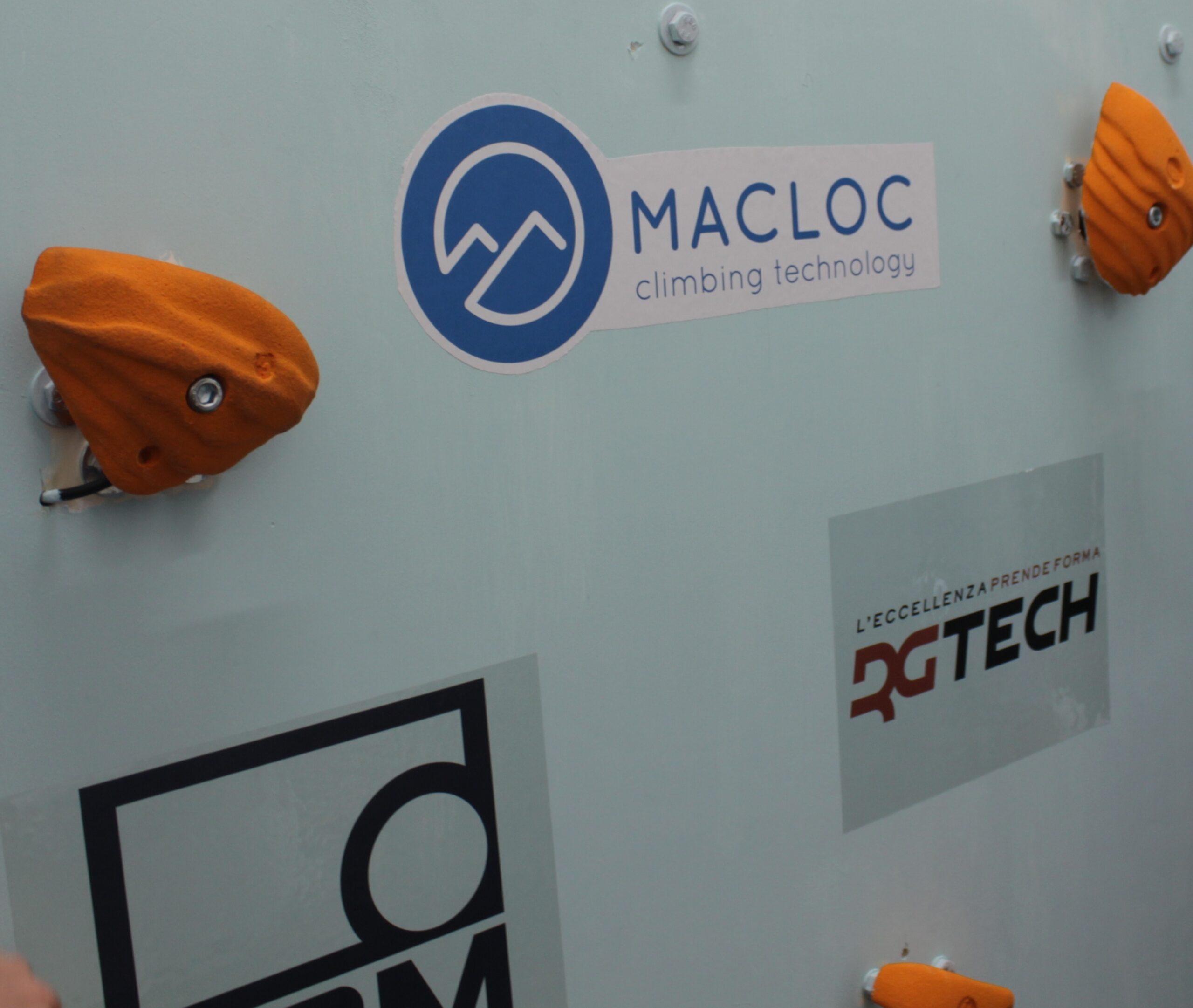 Climbing is a complex task, involving strength, balance and coordination. The performance of a climber is experience based and more insights in the mechanics of climbing could be gained by measuring the contact forces of the climber, for the centre of mass calculation in real time.
A multiaxial load cell was developed to measure the evolution of load in time and space. The sensor is clamped on the climbing wall and on the other side the hold is blocked. When the climber hangs on the hold the load signal is read and sent to a PC.
Sensor design allow to measure the force components applied to the climbing holds, regardless of the application point of the force on the hold. The contributions to the deformation due to bending moments and torsion on the sensor are neglectable. The sensor was designed considering a maximum applicable load of 200 kg without plastic deformation, which is consistent with the regulations. For the design phase, both analytical and FEM analysis were used for the geometry optimization. An experimental calibration and testing campaign was performed to validate the sensor design.
The strain signals generated in the Wheatstone Bridge are collected by a dedicated acquisition system.

Watch the video of the Project